Just today, while celebrating Estonia`s birthday, my heart is filled with great gratitude. Gratitude for having been born in Estonia. We arrived in Ethiopia early morning on 28th December 2020. Leaving airport, we were confronted with crisp and cool air which made us feel like at home. We had landed 2300 meters above sealevel. The temperature between 6 and 7 am was +15 degrees. Ethiopian tourists are required negative COVID-19 test and wearing a mask right at the airport. We are hosted with utmost hospitality at Kairi`s home which we reach after a 15 minute hiking tour from the airport. Here we can have a rest from a tiring journey. Kairi suggests us watch a film called: “Dead Donkeys aren`t Afraid of Hyenas.”, the content of which I am very pleased to share with you. Facts help to understand better the worries of this nation. Definitely the film gives answers to the question of whether poverty comes to an end one day or why the locals aren´ t willing to contribute to changes in their lives or whether we have some responsibility before them. Wherever one happens to look, active constructing takes place everywhere in Adis Abeba. Coffee, tea, flour, corn and fruit is being exported. 15-20 years ago nobody was interested in agricultural investments in Africa but currently they are recognized by a term – green gold. Ten years ago Ethiopian government saw that local economy could be improved by foreign investments. In the year of 2011 the Prime Minister decided to distribute 4 million hectares agricltural land to foreign investors who control nearly 55 million hectares of it by the present moment – the area being larger than Germany.

Although the data probably underrepresents the scale, the concluded investments are currently about 51.7 million hectares, 18.7 million hectares is of intended deals, and 11.3 million hectares of failed initatives. To give some context, the amount involved (contracted, intended, failed) is greater than the size of Spain, Portugal, the Netherlands, Belgium, Switzerland and Ireland combined.

Ethiopia is one of the poorest countries in the world. Nearly 66, 248 hectares of arable land belongs to three great investors: Saudi Star, Alfora and Horizon. The nation of anuaks living around Gampella national park(with the area of 5000 square kilometres) earn their living by hunting, fishing and farming. They have lived in this area for more than 100 years, got their necessary food and never suffered from hunger. Though, in 2017 only in this region there were 1,5 million victims of agricltural development. The government calls it urbanization and promises to deliver water, food and education but it never fulfills its promises. The only solution to this problem lies in the foreign aid. In 2015 3 million people in Ethiopia were in need of food. (look: http://www.etioopia.ee/blog/2016/05/13/kaks-aastat-pouda-naljahada/ Presently these local farmers earn their living doing simple jobs for investors with salaries of 15-20 euros per month. Workers reside in refugee camps. Saudu Stari investments, started at the area of the national park, seemed to be legally correct. According to foreign investors, issues concerning investments should be presented to the government. The only way of understanding and solving the problems lies in literacy – the skill of reading and writing but illiteracy is a daily reality in Ethiopia. Most women in country areas are not able to write even their names. Every day we don` t think of the global scale of illiteracy. According to statistics 75 million children of school age have been left without learning possibility. The fact doesn`t seem to have to do with the world which owns unlimited wealth, education and knowledge as a ticket to seemingly happier life. Though we can`t guarantee that literacy can create happier life, it` s a powerful measure for improving people´s standard of living and helping them struggle with the dangers to their health. Illiteracy blinds men. Reading and writing are important means for noticing right direction in one` s life and being able to make decisions by yourself. 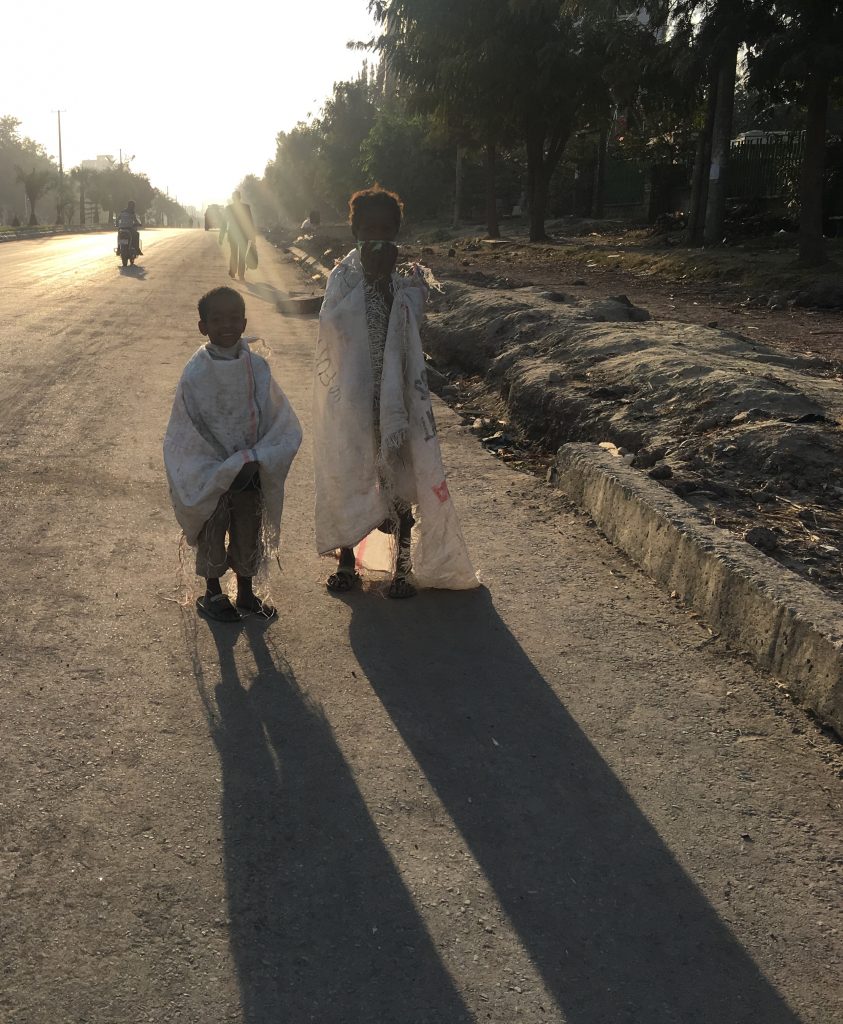 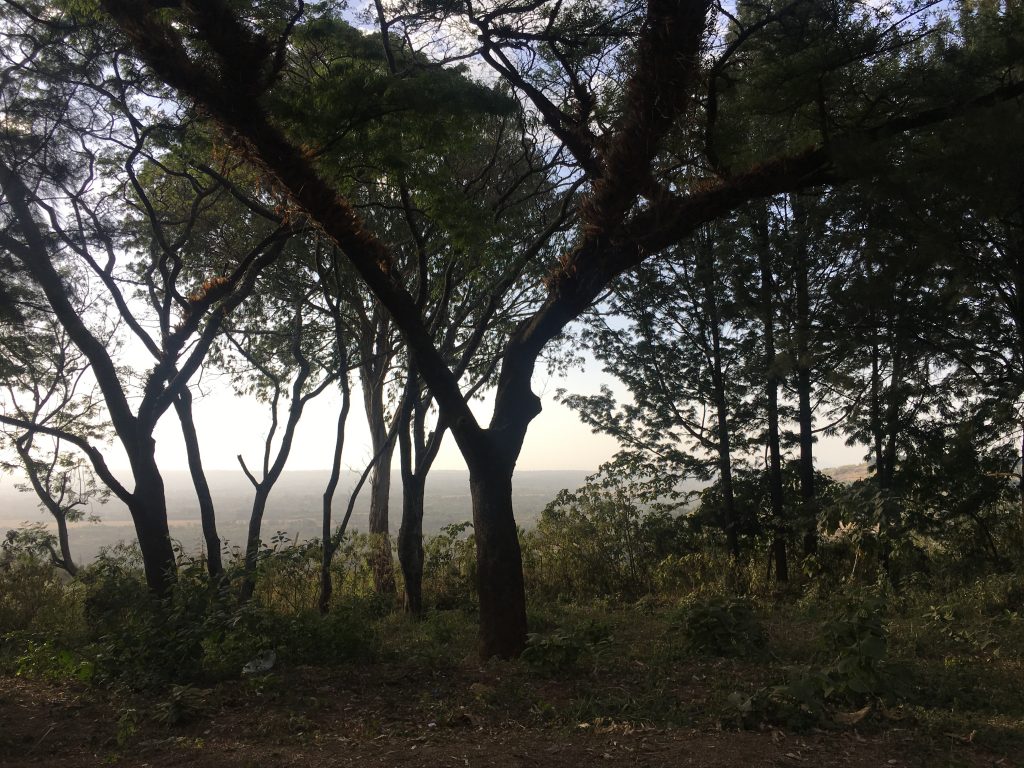